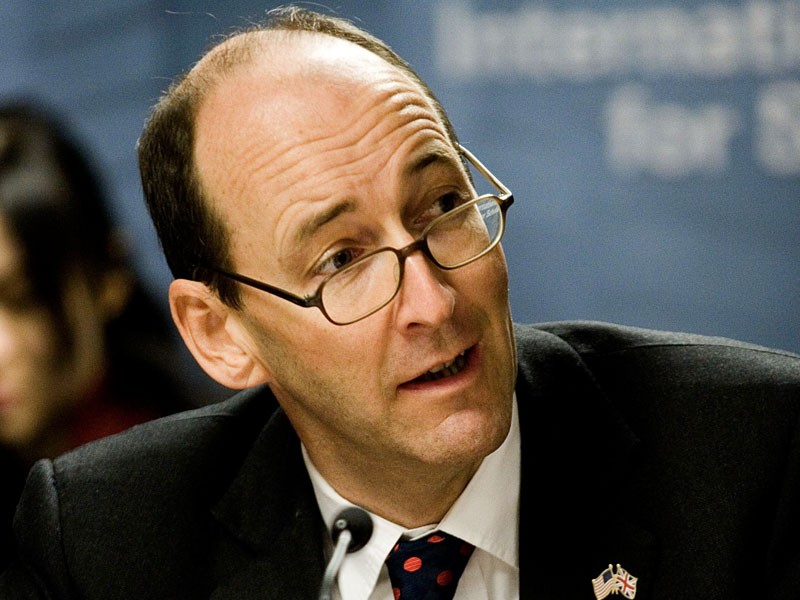 A SENIOR MP has questioned the impact of HMRC’s decision to undertake yet another radical overhaul of its internal structure.

In a letter to HMRC boss Jon Thompson, Andrew Tyrie, chairman of the influential treasury committee, raised concerns about the number of major reorganisations at the taxman since the merger of the Revenue and Customs.

“There appear[s] to have been over a dozen major reorganisations in HMRC since the merger in 2005. There is a trade-off between stability and what may work better on a management consultant’s whiteboard.”

Tyrie suggested that the restructuring could have a negative impact because of how the upcoming changes will affect ‘customers’ and staff and that “a lack of stability may have contributed to low staff morale in HMRC, at least since 2009”.

“HMRC had been reorganised to some degree nearly once a year on average. The last one was in November 2015. Perhaps all this turbulence is necessary. Perhaps any benefit will be offset by lower staff morale. Time will tell,” Tyrie said.

Jon Thompson, chief executive and permanent secretary at HMRC, said: “As you know, HMRC is transforming into a smaller, more highly-skilled operation, based in fewer locations and offering modern, digital services to customers.

“We announced in November 2015 that we are consolidating into 13 large Regional Centres and four Specialist Sites. We have also kept our organisational structure under review, and have now decided to make some further changes to how we are structured. We will expect to complete the transition by the end of December. The reorganisation also builds on changes we have made over the past couple of years of which you are already aware.”