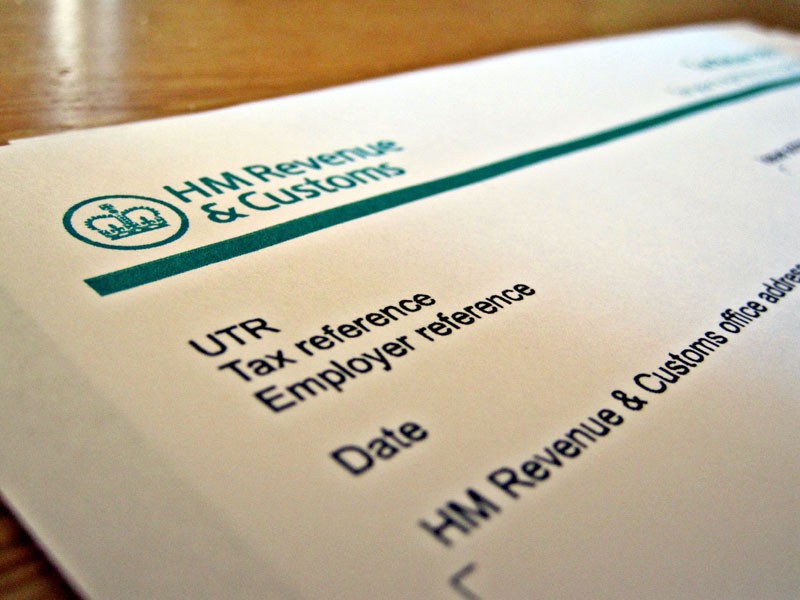 COMPANIES received £2.45bn in tax relief for research and development last year, with claims rising to 22,445, an increase of £675m or 38% on the previous year, according to official figures.

The number of claims from small and medium-sized companies rose by 16% while large company R&D claims fell by 38%, reflecting the switch over to a new tax credit scheme for larger companies.

Since R&D tax credits were launched in 2000, the government has provided almost £14bn in tax relief with SMEs taking the lion’s share with 39,360 different claims compared with 9,030 for large companies.

HMRC’s data suggests the scheme is meeting its objective of incentivising and encouraging innovation among UK businesses. However there are some concerns over the regional split of investment.

Companies located in London, the South East and East of England continue to be the biggest benefactors of the R&D tax credit scheme, the data suggested. However HMRC said that a claim tends to be made from a company’s head office, typically located in the south or East of England and does not necessarily indicate where the money was invested.

Manufacturing, professional, scientific and technical, and information and communication sectors continued to have the greatest volume of claims, making up a total of 75% of claims and 77% of the total amount claimed last year.

A new study of 247 UK businesses by consultancy ForrestBrown showed that tax credits had allowed SMEs to sustain or boost innovation. Of those that claimed 40% directly increased R&D activity, 60% sustained R&D activity and 62% hired new staff. A total of 24%reinvested the funds into new manufacturing processes, product development or setting up new offices.

The outcomes suggest that these government-funded incentives are meeting their policy intent to boost research and development in UK businesses.

“Despite the scheme’s success, the increase in total number of claims made by SME and large companies alike was much smaller than it was last year. Our research shows many businesses are still unaware of the incentive’s existence or don’t know what it is worth to them. Ultimately, it is great to see the positive trend for R&D tax credits continuing but more still needs to be done to educate businesses about the fantastic positive impact the incentive can make,” Brown said.