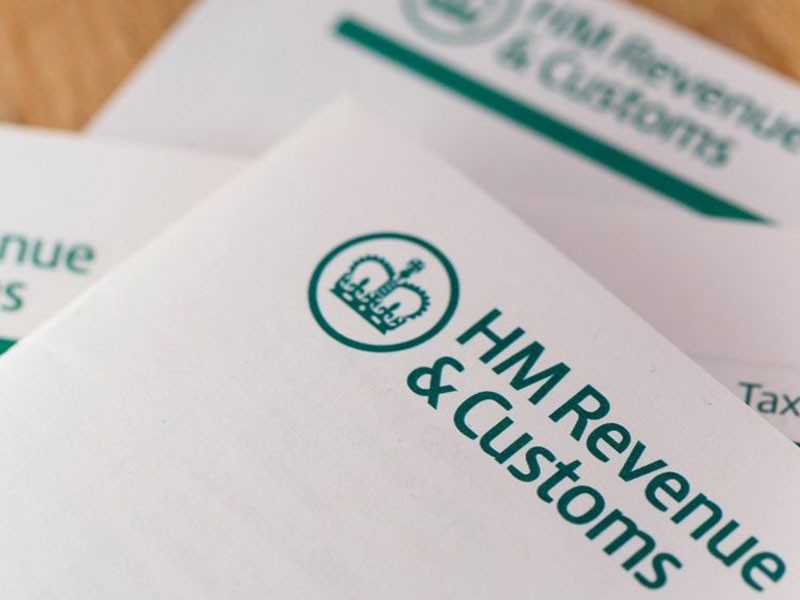 HMRC has decided not to renew its contract with Concentrix, the US tax credits company employed by the government to cut tax credit fraud and overpayment.

The firm has been accused of a string of errors, including incorrectly withdrawing tax credits from hundreds of claimants, and paying staff to do no work for nearly three months because of an IT failure.

Concentrix will complete its current contract which expires in May 2017, and will spend the period working on clearing outstanding cases, HMRC said.

According to the Treasury, there has been 120 cases since October where Concentrix failed to fully meet the performance standard laid out in its £75m contract.

In a statement, HMRC chief executive Jon Thompson said: “While it’s right that we ensure that tax credits customers only receive the money to which they’re entitled, it is vital that those customers have a high level of service.

“That’s why we have decided not to extend our contract with Concentrix and HMRC is redeploying 150 staff so that customers can get through to advisers and resolve any issues about their claim.”

Concentrix said it “operated professionally at all times and within the guidance set by HMRC”.

“The HMRC statement not to renew the contract attacks our professional credibility, and the commitment of our staff who have performed determinedly, despite the issues with HMRC policies and procedures,” a Concentrix spokesman said in a statement.

In February last year, Accountancy Age revealed that millions of pounds were squandered on staff working on the tax credit contract who did no work for nearly three months because of a systematic IT failure.

A National Audit Office report last year claimed the estimated of £1bn of savings from the three-year contract was not achievable.

“We have answered significantly more calls than planned with HMRC. Throughout the contract we have not been incentivised to make wrong decisions for claimants and, in fact, would be penalised heavily for failure to adhere to HMRC policies and procedures,” Concentrix said.

“Through the term of the contract we are pleased to have saved the taxpayer nearly £300m in authentic confirmed tax fraud and error which otherwise would have cost the taxpayer money.”